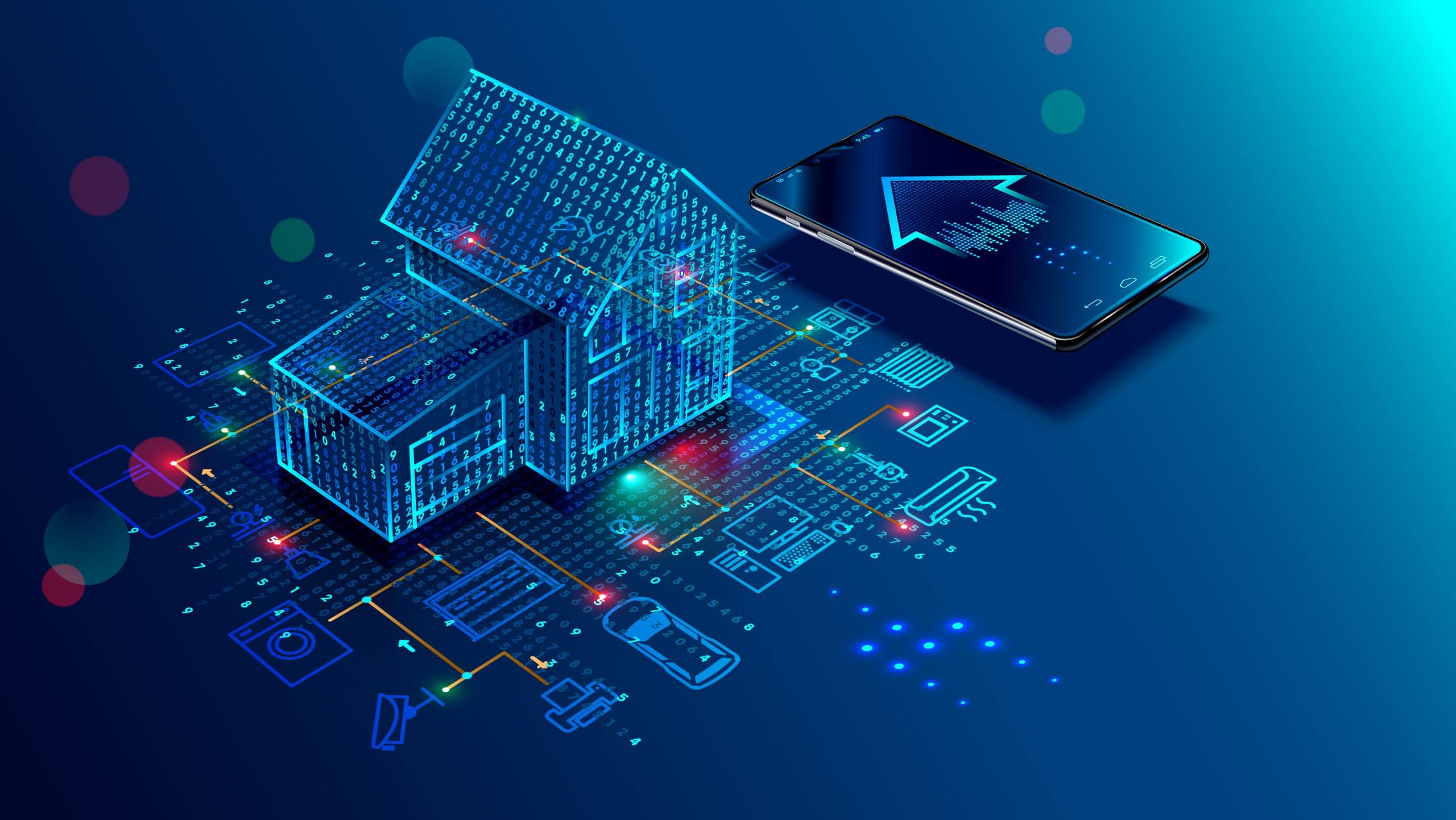 Over the pandemic, things have changed drastically for people. From things being normal to work from home, slowly and steadily, this has become a lifestyle for many. In this period, there has been a major change in the way that people have gone about their daily lives. The model of internet consumption has changed drastically over the last year.

Over the last few months, internet usage globally has increased by 25-30% in all households. More households than ever are now actively utilizing internet connections thanks to the new age revolution of online meetings and classes. Attending classes and meetings has become the status quo and more importantly, the equivalent of leading a normal life. Users all over the globe have not only enjoyed but also utilized this provision to the best of their abilities. With video conferencing and HD streaming becoming vital components of commercial corporate and leisure life, there has been a growing demand for a speed that can sustain the demand. Here we see private companies coming out with higher-speed wifi options for users all over the world. While 5G internet potential is still in its infancy, giving people a taste of an even slightly faster network, does a great job of creating a buzz around the topic. With the drastic rise in people’s internet usage, there has been a very clear line of priority for people. As previously mentioned, there has been a much higher demand in terms of video services. This has resulted in a massive rise in the usage of video streaming platforms and services. The preference for streaming video services has been as much as double that of any other demand. Previously this statistic was a lot closer. With streaming videos, there is a much higher internet consumption.

Ranking second in the latest trends is web demands. Web demand services include everything from simple google searches to complex tutorials for the same. This sheds light on just how much people have adapted to the internet over the course of the pandemic. While other demands have been rising, there has been a very clear increase in the number of people who have even started using internet services. Switching from mobile data to wifi internet all but guarantees stable usage. With a 30% rise in the number of wifi devices worldwide, there has been an unprecedented rise in the usage of stable internet platforms.

Third, in place is gaming traffic. While gaming traffic has been very stable over the years, the rise in demand for gaming. This rise has remained more or less stable over the last year but gaming rates tend to be unpredictable as people stay home. In the middle period when the lockdown had ended, this curve started to dip. At a very opportunity drive moment, devices like the PS5 have been brought into the market which will very soon increase the demand for online gaming.

With internet usage rates skyrocketing, there have been various internet businesses booming to factor in this traffic. B2C businesses have been doing very well in the pandemic mostly due to the newer status quo that has led people to order things at home. With payment portals and other features of the websites, people have shown a clear preference for wifi over mobile data. While mobile data remains unpredictable for these instances, WiFi shows much better results due to its stability. People in general, tend to prefer using wifi, especially with online payments.

Most grocery stores where one would ideally shop with cash or a card have also started inculcating free wifi that lets customers go about their wireless payments very easily. Online payments have been one of the biggest trends at the time of the pandemic that has almost single-handedly taken over the way that money is being dealt with. With the help of online payments, people also tend to purchase more due to the availability of a seemingly infinite amount of money. These wireless payments have structured grocery shops and bigger stores to explore future 5G options with data scalability and statistics.

Cellular brands carry a lot of data with them in the signals. This creates a density issue as new users are unable to access high rates of internet. Enter, mobile data offloading. This is a process by which WiFi networks around the user are used to carry bands so that mobile data is not carried heavily by cellular networks. In a lot of places still, the local network connection is far from the best. This is why many brands prefer to use mobile data offloading by which one can simply use the WiFi signals to strengthen their connectivity.

The surge in data traffic has led many to believe that mobile data offloading could soon be a new industry used and improvised year after year. By using WiFi networks, there is a greater space created for the bandwidths and higher network connectivity can be maintained.

Overall, there have been major developments in the field of WiFi consumption that are shaping our tomorrow as we speak. In this pandemic, the bandwidth allocation has been higher but the upcoming spectrums with innovative ideas like smart cities could soon see a surge in data consumption throughout the world.

Keep reading this space to discover the latest trends in WiFi technology and how you can implement it to upgrade your business. To Know more about the Aprecomm Virtual Wireless Expert and Artificial Intelligence solutions Email us at info@aprecomm.ai